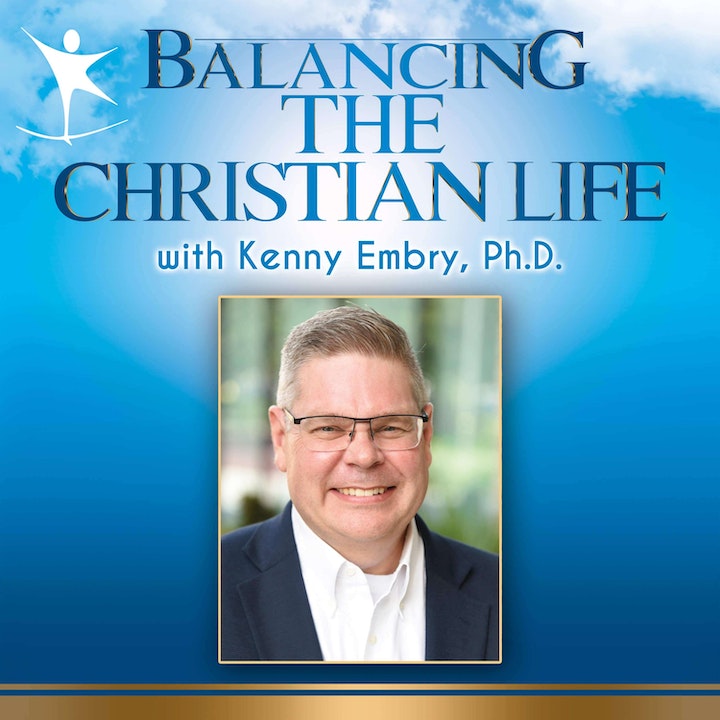 In this episode, I discuss why digital discipleship is so important to Christians.